We are a group of people who have the passion and conviction to help others discover more about themselves and create a life full of clarity and expansion.

By being witnesses of a humanity, which despite our technological advances and the development of great theories, has not managed to find a way that we can all live together in harmony.

This is why we are promoting projects and initiatives to tackle a great problem in our society. These projects are dedicated to giving those people who are having a really bad time a chance to improve and transform their lives.

There are many people who feel abandoned and misunderstood and left to their own devices in the midst of this world full of chaos, pain and suffering. So addictions, alcoholism, drugs and any type of compulsive excess become escape routes to so much unresolved internal conflict.

Believe us that there is an infinite potential, not yet discovered, in each person. Not as a concept, idea, or belief, but as a real, living experience. That if you wake up to it, an extraordinary and great life will happen.

We want to bring within the reach of many people in need, a methodology that is very effective in transforming the individual so that they can heal and have important tools to improve their lives.

The project manager is Sarkhan, who has many years of experience in the field of personal growth.

OUR MAIN TASK AND PROJECTION ARE

Inspire, impact and accompany people in their awakening to a life of true inner well-being.

To be a reference in offering a space to people to transcend fear, pain and loneliness.

Generate communities where the impact on people's well-being is through supporting and sustaining them in the transformation process. 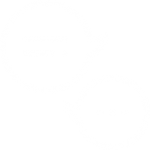 Sarkhan is a life and group coach, has a Mastery of Mind and Being, is the leader of the Roar of Awakening project and is the creator of the Sadhana School for awakening.

His life is an example of improvement. At the age of fifteen he suffers an attempted kidnapping whose event ends with his father dead in his arms.

His urge to find relief from so much pain and answers to so many questions, led him to a life full of extremes, excesses of alcohol and drugs from an early age. Later he dabbled in teachings, philosophies, shamanism and other currents to find something that could help others to awaken. At the age of twenty his life took a radical turn as he was accompanied by monks and shamans as a result of a spiritual awakening that prompted him to seek, design and create his purpose in life.

Now he dedicates his life to sharing the lessons learned. She has given courses and many talks at detoxification centers for drug addicts, alcoholics anonymous, associations focused on women and family abuse, as well as maximum security prisons and rehabilitation centers for addictions.

After so many years in the game of self-discovery, he helps others discover for themselves all that he has learned.

Sarkhan is the Void, the Nothing. Where the Union of Opposites, the Transmutation and Transformation of Matter happens. 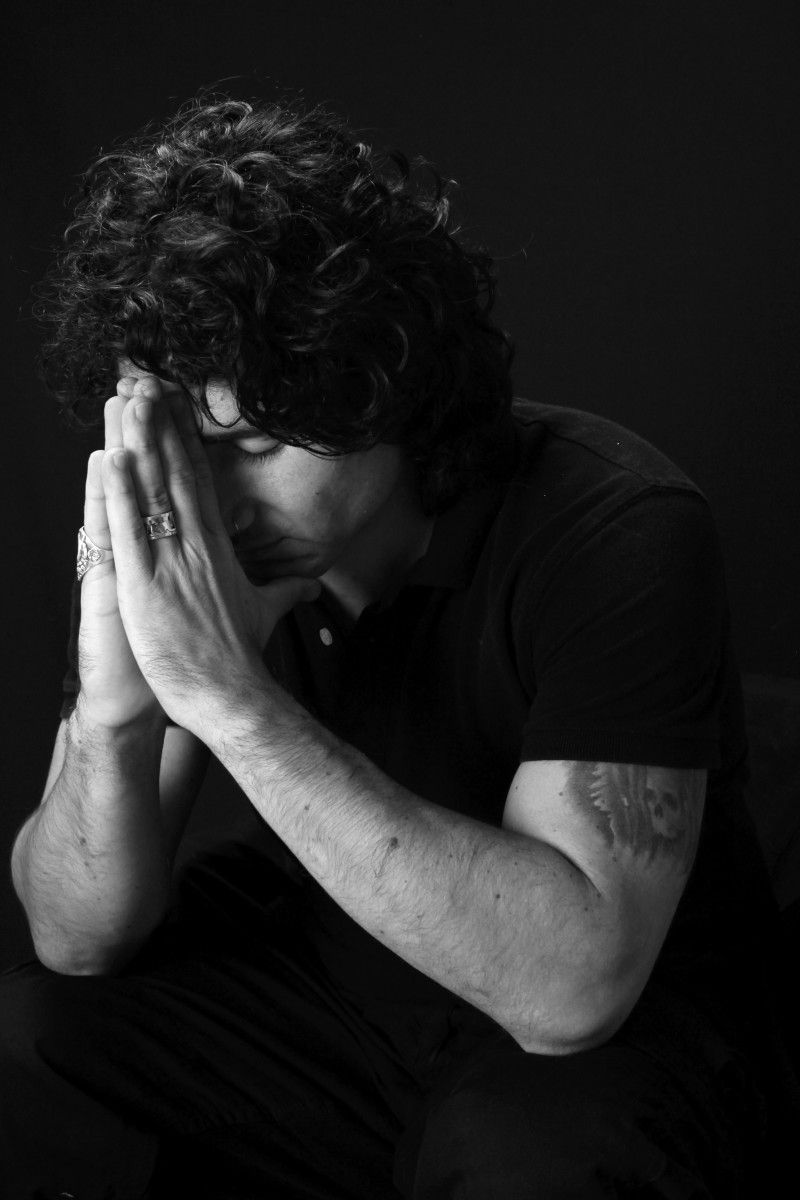 This project began with a desire to share my path of self-discovery and accompany people to awaken their potential as human beings. Now I wanted to take it a step further and also offer support in putting that awakened potential into action in the different areas of life in which you want to pay attention.

Through the clear guidance that arises from self-knowledge and supporting myself in Coaching techniques, we manage to leave behind the limitations and blockages that prevent you from awakening your natural potential, and once awake, we direct that focus and energy towards the development and construction of several areas: relationships, professional activity, entrepreneurship, etc.

Initially, this project took the name of Consciousness-Maghavat or ConsciousnessM that made reference to the sunlight and the constant evolution that exists in our lives. The Roar of Awakening is the front of the Organization but ConcienciaM is in charge of the internal part of the School and its technical operation. Like the project itself, I have also been transforming myself along the way, reborn as a more complete person each time. That is why now the need arises for a change also in the image that I project to the world, always with the purpose of generating the greatest possible impact on people. Sarkhan It is the new image and name with which I present myself and the project is called from now on The Roar of Awakening.

Sarkhan's professional work began many years ago, even before its creator embarked on the journey of self-discovery. A mix between dream, desire and certainty that one day it would be a channel of help for many in their own awakening. This dream began to take shape in 2000 when he got an idea to create an electronic music festival, which his grandfather called it:

as the last message to all. A sense of purpose and meaning guided him with unstoppable determination to create a message of hope, awakening, and togetherness. This event had an impact on many people, but fate had another and everything prepared for him so that one day he could bring a type of knowledge that he discovered in so many years of introspection and exploration.

From that moment, following the direction set by the universe in the form of proposals, invitations and interest that his teachings aroused, the online platform, courses, books and others that are available today thanks to being the creator were built. of platforms: www.elrugirdeldespertar.com / consciousness-maghavat.com / school-sadhana.com

As a result of her history and knowledge, she has given courses and many talks at detoxification centers for drug addicts, alcoholics anonymous, associations focused on women and family abuse, as well as courses and conferences in maximum security prisons and rehabilitation centers for addictions. . His books have been introduced in various maximum security centers and these have had a great impact on the reader.

“I am a witness for humanity that despite our technological advances and the development of great theories, we have not yet found the true meaning of our existence. Many people feel separated, alone and without a clear and deep purpose. An infinite potential, yet to be discovered, lies at the heart of each one of us. Not as a concept, an idea or belief, but as a living and real experience that if awakened to, an extraordinary and great life will happen. We live in a fascinating moment in history, where mass awakening is happening. It is time to get out of the more subtle corners that the unconscious mind has.

My passion is to help all of us live free and connected. The Union is our right. I wish and will make this happen and happen soon. "
~ Sarkhan 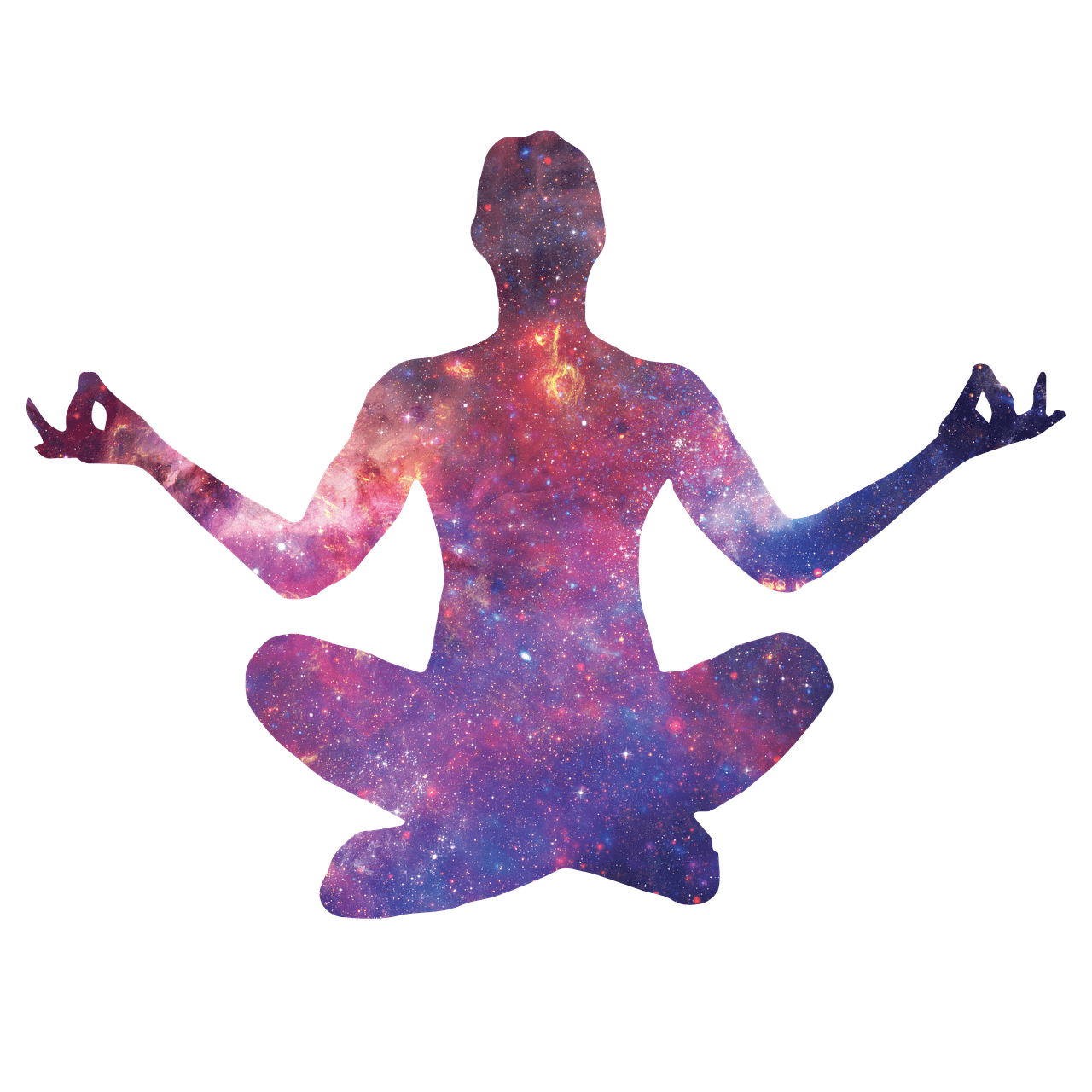 Private Group for our Members

Exclusive Space for Our Community

- Important notices and attentive chat
- Accompanying Tutors and Mentors
- Space for discovery and support in learning.

Dedicated space for Service and Help

We know how you feel and we have the tools to help you have a life full of purpose, serenity and meaning.

There is always a way out if you want it. You just have to take the step and help will be there.

Here we want to help and show that, although a heart is suffering without knowing what to do in the midst of so much chaos, with our help one can change his life for the better.

We are by your side to accompany you to discover your own potential.

–Meetings and Webinars
–Community and a related group
–Space for learning
–Exercises, dynamics and downloads
–Printed, audio and video material.

- Earnings from Commissions
-Job opportunity
-Teamwork
–You can work from home
–Meetings and Training.

-Help those who need it
–Support with resources or materials
–For groups and benefit them
–Donations for activities
–Follow-up of the participant.

MEET THE TEAM THAT SUPPORTS

Meet the people who make all of this possible and who help people grow.
All our members are here to support you, help you in whatever is necessary.
Our mission and joy is service.
To meet us, click on the following button:

The School for Awakening, Satsangs and Sâdhana Methodology

Services and projects to help awakening
of human potential

Sign up for the newsletter and receive our news
in Spanish, blog / vlog entries, promotions, calendar activities and more in your email 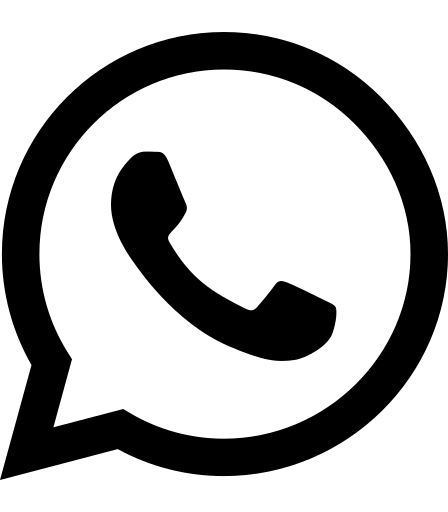 * TRANSLATION: Our content is created primarily in Spanish. If you want to see the content in English, use the automatic translator that you will find with the flags in many places on our page. If you want to see the services we have for English-speaking people, go to Menu> Catalog> Extras> Services in English. If you need more clarity about something contact us and we will help you. We are working to expand our team so that we can create more content for you. Thank you.

* Consent:
In compliance with the provisions of article 21 of Law 34/2002 on Company Services
Information and Electronic Commerce (LSSI), we request your consent to subscribe and send our newsletter. Purposes and legitimation of the treatment: sending communications of products or services through the Newsletter to which you have subscribed (with the consent of the interested party, art. 6.1.a GDPR). To learn more, go to the following page:
Authorization Privacy Notice

We use cookies to ensure that we give the best user experience on our El Rugir y CM website. If you continue to use our sites we will assume that you agree. Thank you.OKRead more...